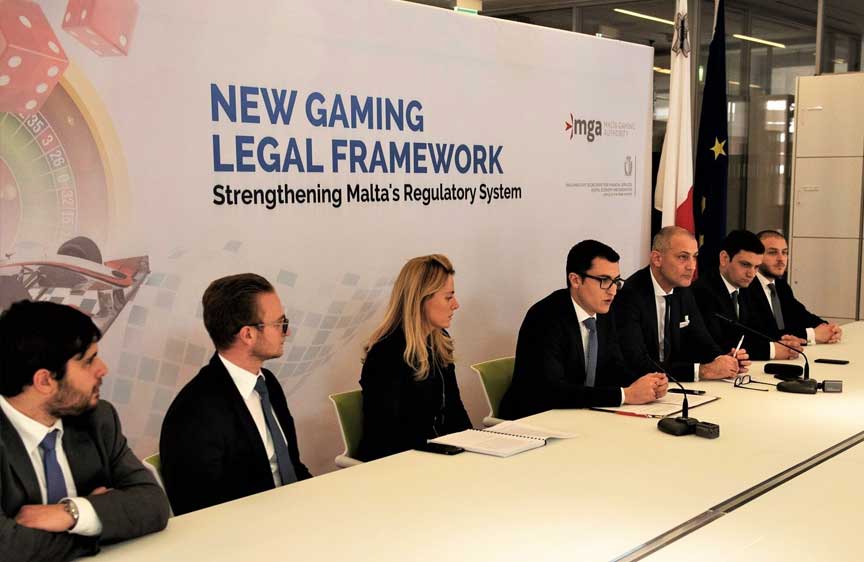 The new Gaming Act, approved by Maltese Parliament on 8 March 2018, together with the subsidiary legislation and Authority-issued binding instruments which establish the detailed processes and procedures constituting the holistic regulatory framework for the gaming sector, came into force today 1 August 2018 after undergoing the EU Technical Regulation Information System (TRIS) process, in line with European Union Directive 2015/1535.

The new framework elevates the jurisdictional profile of Malta from a regulatory perspective by strengthening the MGA’s supervisory role, specifically the Authority’s compliance and enforcement functions to better achieve its regulatory objectives. This is in line with concurrent developments relating to anti-money laundering and combating the funding of terrorism.

The new regulatory framework also empowers the Authority to be more agile in its decision-making, by removing unnecessary regulatory burdens not conducive to the regulatory objectives, whilst simultaneously strengthening supervision and focusing the regulator’s efforts on areas which present a higher risk profile.

Furthermore, the reform enhances consumer protection standards and responsible gaming measures, while promoting a risk-based approach towards regulation. It provides the MGA with wider powers in the fields of compliance and enforcement and establishes objective-oriented standards to encourage innovation and development.

Underlining the importance of this milestone the MGA’s Chief Executive Officer Heathcliff Farrugia stated that: “Today marks one of the most important days in the history of the MGA. Years of hard work finally come to fruition. I would like to thank all those involved in making the new regulatory framework a reality, in particular my predecessor Mr. Joseph Cuschieri for the foresight to initiate this project, Parliamentary Secretary Hon. Silvio Schembri and the Maltese Government at large for their ongoing support and commitment, and especially the MGA’s personnel for their relentless work in developing and implementing the new legal regime.

This is the beginning of a new chapter in Maltese gaming regulation. One which builds on the foundations of the previous laws, and which empowers the Authority to further strengthen the way it regulates the industry, and to continue being a thought leader for the years the come.”

Subject to the transitory provisions envisaged therein, this framework is applicable for remote gaming operators as of today 1 August 2018, whereas land-based operators shall become subject to these new laws as of 1 January 2019.