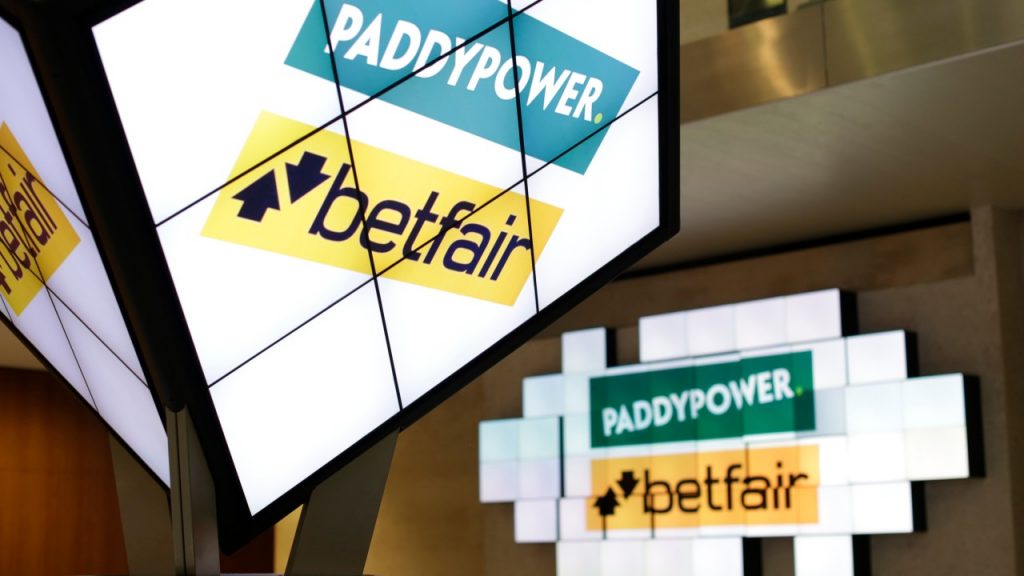 A Gambling Commission investigation found that the bookmaker Paddy Power Betfair (PPB) fell short to adequately interact with customers who were displaying signs of problem gambling and failed to adequately carry out anti-money laundering checks. Paddy Power Betfair has been fined £2.2m by UKGC over failings which included allowing a punter to gamble away large sums stolen from a charity.

The case centred on the behaviour of five customers in 2016, including one using the Betfair online exchange who had stolen “a significant amount of money” from his employer, a charity.

Another punter using Betfair had also been using stolen money while the regulator identified weaknesses in “source of wealth and social responsibility checks” for three online and betting shop customers of Paddy Power Betfair.

The company is to pay out £500,000 it received from the gamblers and £1.7m towards the commission’s work on its responsible gambling strategy.

The settlement includes money being returned to the charity from which it had been stolen by one of the customers.

Gambling Commission executive director Richard Watson said: “As a result of Paddy Power Betfair’s failings significant amounts of stolen money flowed through their exchange and this is simply not acceptable. Operators have a duty to all of their customers to seek to prevent the proceeds of crime from being used in gambling.

These failings all stem from one simple principle – operators must know their customer. If they know their customer and ask the right questions then they place themselves in a strong position to meet their anti-money laundering and social responsibility obligations.”

Paddy Power Betfair chief executive Peter Jackson said: “We have a responsibility to intervene when our customers show signs of problem gambling.

In these five cases our interventions were not effective and we are very sorry that this occurred.

In recent years, we have invested in an extensive programme of work to strengthen our resources and systems in responsible gambling and customer protection.”

In 2016, Paddy Power agreed to pay a £280,000 penalty after a Gambling Commission investigation relating to two customers.

One of them was a problem gambler using fixed-odds betting terminals who lost his jobs, his homes and access to his children after a betting shop manager was encouraged to try to increase his visits to the store.